Gnome Trader is a city-wide augmented reality trading game, developped by the ETH Game Technology Center. I worked on this game as a Software Engineer, as part of the FLAME european project.

With this game, we explored how Augmented Reality can generate city-wide or country-wide gaming experiences. Players can access different trading locations over the city, and exchange seeds with gnomes. We then explored several gameplays around this idea: 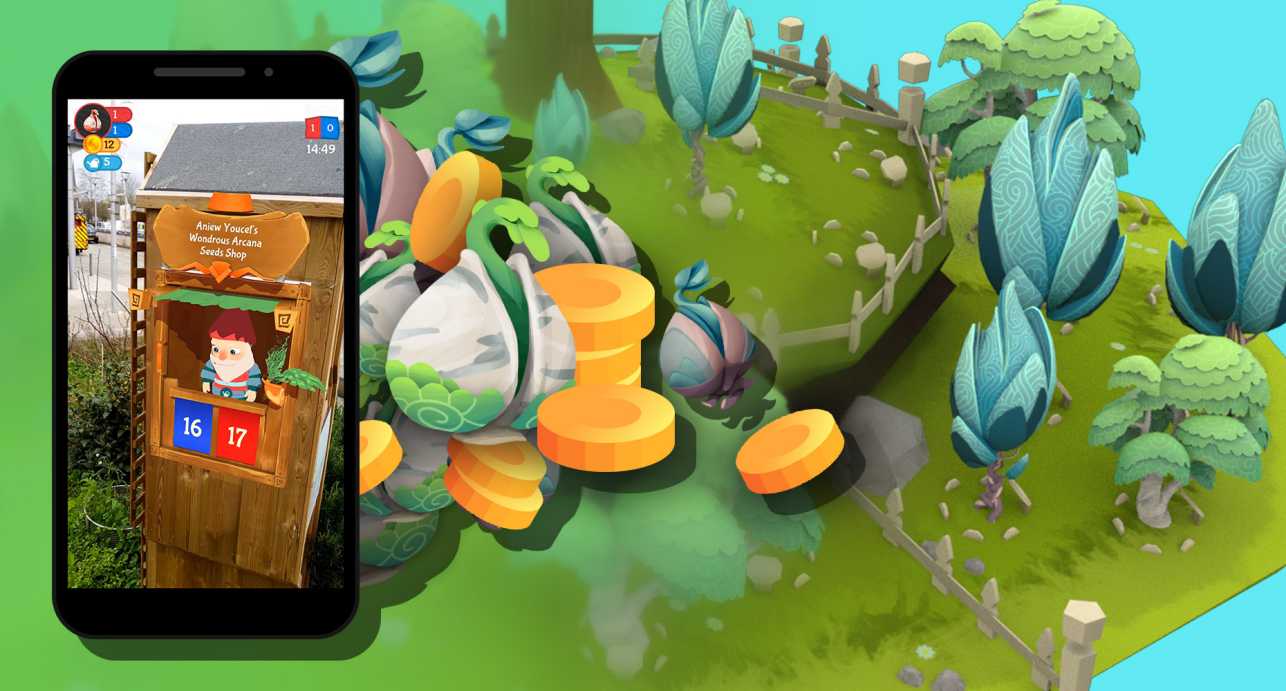